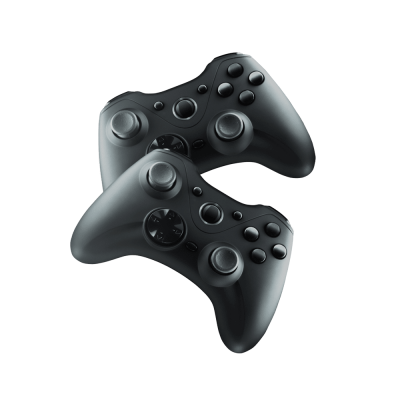 Out and about overview 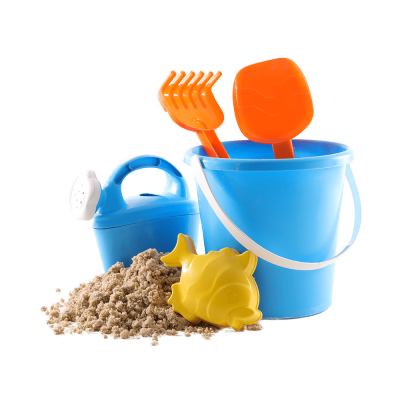 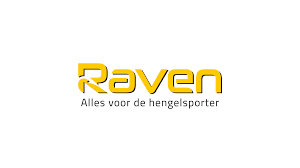 From a small shed to the biggest
Who would have thought that the shed attached to Sjoerd Raven's house would grow out to be the biggest angling shop of the Benelux and maybe even Europe!

In 1974 Sjoerd Raven started a pet shop from his garage at home in Dronten. Here he sold birds, seeds and animal requisites. He could also regularly be found with his market stall at various markets. After a few years, Sjoerd opened his first pet shop in Lelystad in 1978. Here, for the first time, the range was extended to include fishing tackle. 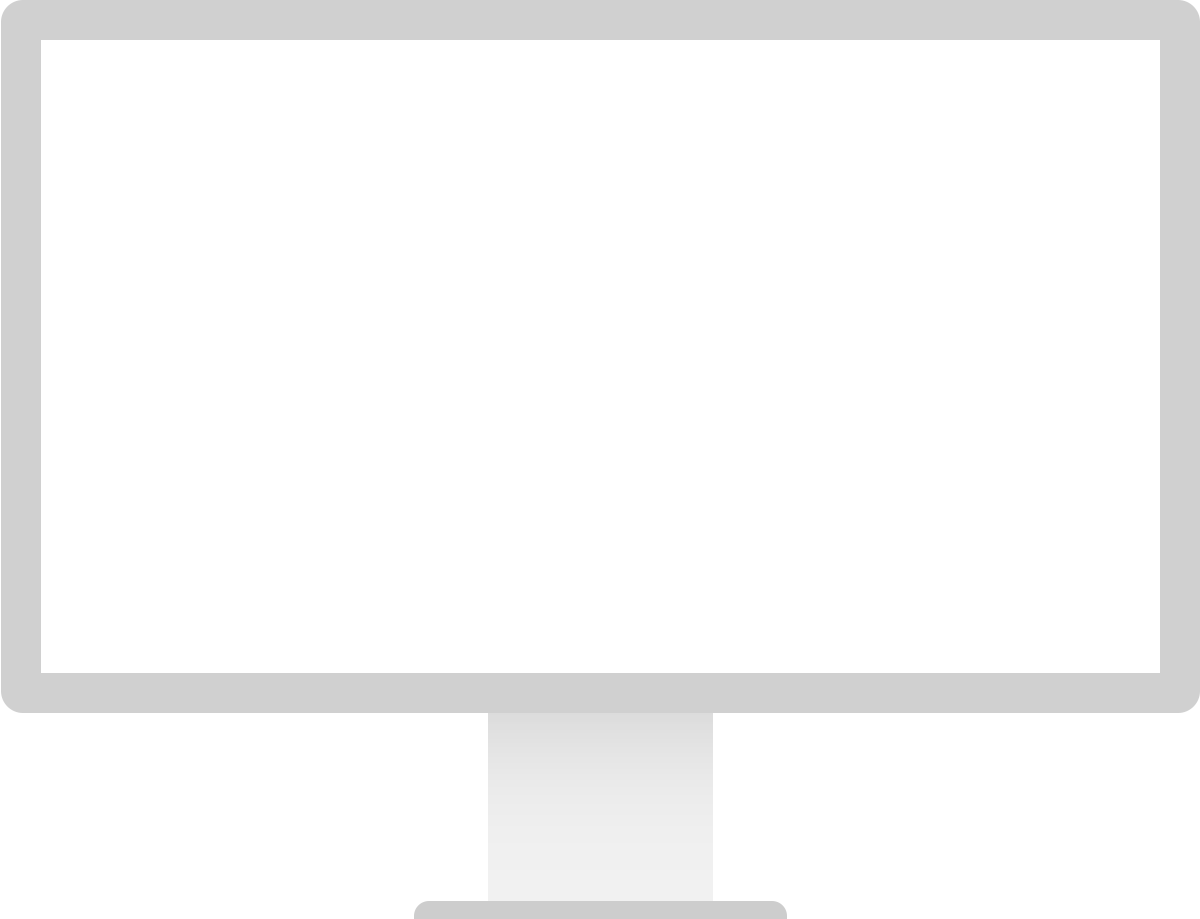